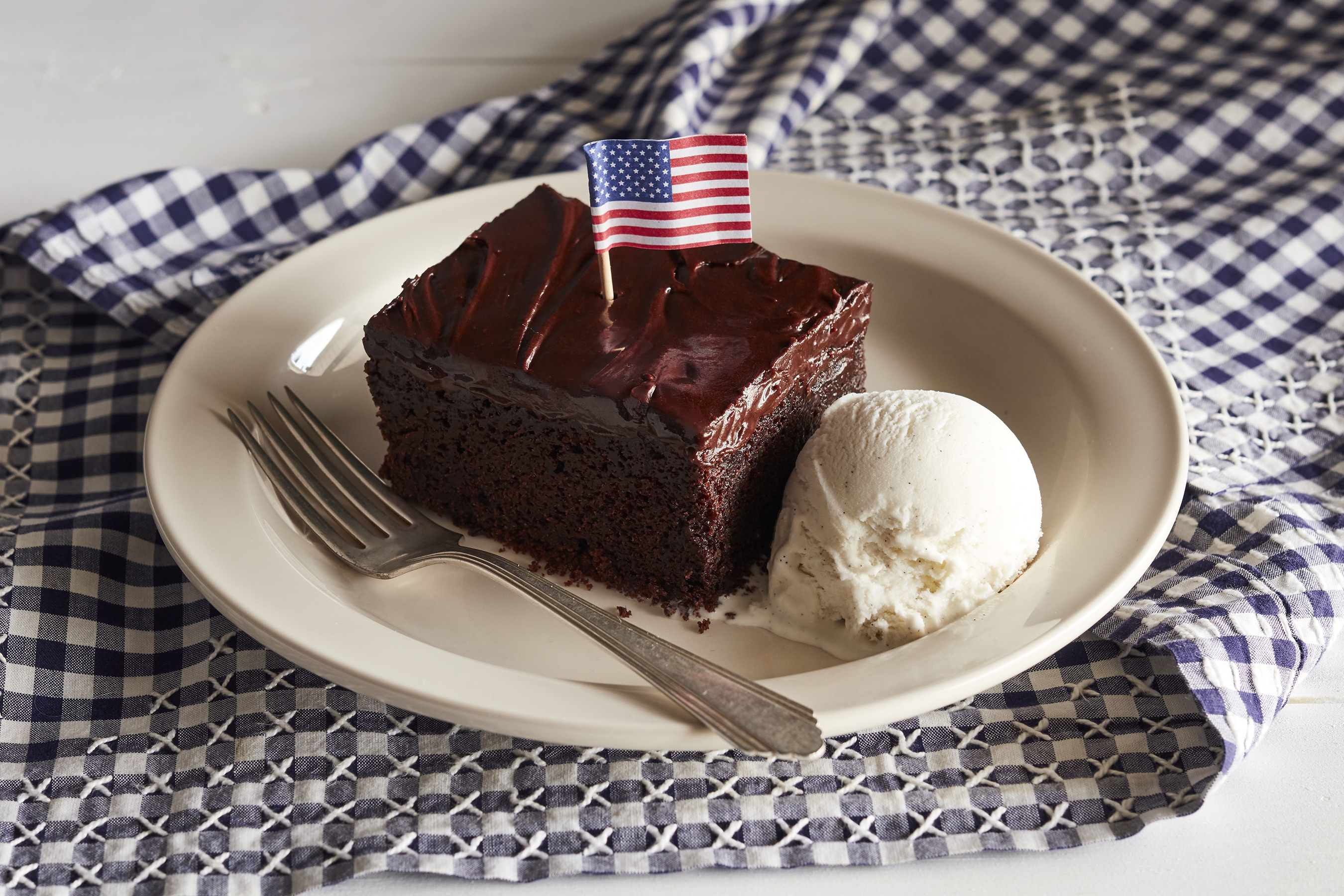 This Veterans Day, Cracker Barrel Old Country Store® will thank the brave men and women who have served our nation by offering military veterans a choice of a complimentary slice of its Double Chocolate Fudge Coca-Cola® Cake or one of its Crafted Coffee beverages.

On Nov. 11, Cracker Barrel will offer veterans a choice of a complimentary piece of Double Chocolate Fudge Coca-Cola® Cake for dessert or a Crafted Coffee, such as the new limited-time Southern Praline Latte offered through Dec. 30, along with menu staples, such as the signature Goo Goo® Cluster Latte, Latte, Vanilla Latte, Caramel Latte, or Mocha, at all 656 Cracker Barrel Old Country Store locations nationwide, to thank them for their service and sacrifice for our country.

The complimentary menu items are one way Cracker Barrel shows its appreciation for men and women who serve. Since naming Operation Homefront its flagship nonprofit partner, Cracker Barrel and the Cracker Barrel Old Country Store Foundation have contributed more than $1 million to the organization through monetary and in-kind donations to support military families.

“Cracker Barrel believes it can make a long-lasting and meaningful impact by supporting the families of those serving in the U.S. Armed Forces,” said Cracker Barrel Manager of Corporate Citizenship Sloane Lucas.

Operation Homefront serves our country’s military families through short-term critical assistance, long-term stability, and recurring support needs to help the men and women serving our armed forces to overcome many of the challenges intrinsic to military life.

Over the years, Cracker Barrel has proudly supported our nation’s service members, veterans and their families. The company supports several military-focused nonprofits, including Operation Homefront, Fisher House, and The Legion Fund, among others.